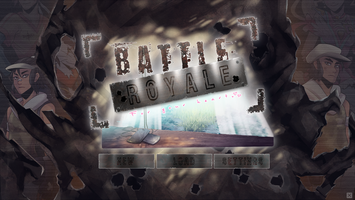 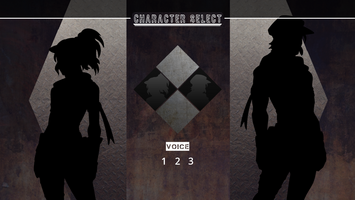 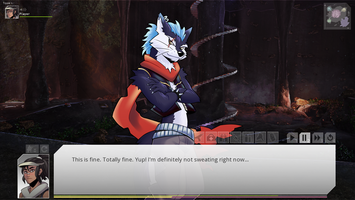 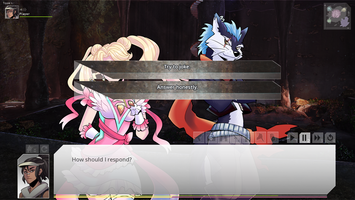 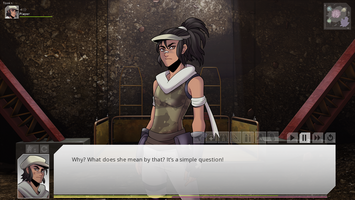 We have updated the game's page to include more up to date and detailed information. These past few months, the team has been hard at work creating an extended demo for BRFYH. The original convention demo was released with only 14k words and 4 endings. The new extended demo is 60k words, has more paths  for the player to go down, more original sounds, character art, an interactive map and more. The new extended demo will showcase more of the game and its potential as well as features a fully edited introduction sequence so it'll feel brand new when playing again.

This is all slated to come out at the end of August with the announcement of an official kickstarter campaign to help raise funds for the full game. The last big announcement is that BRFYH will be released on steam as well. as itch.io These details will all be gone over in more detail as we get closer to August.

Thank you so much to everyone who has played and enjoyed our game. It really does mean so much to us!

Get Battle Royale: For Your Heart!

Battle Royale: For Your Heart!