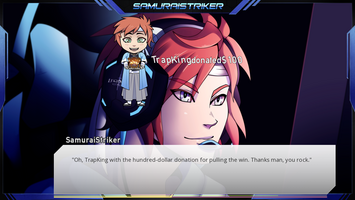 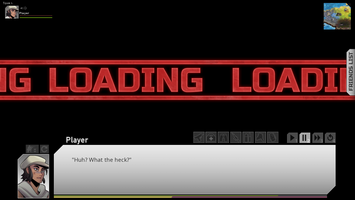 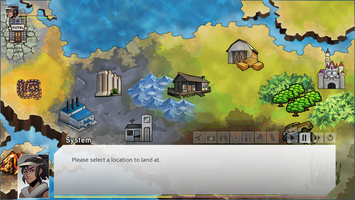 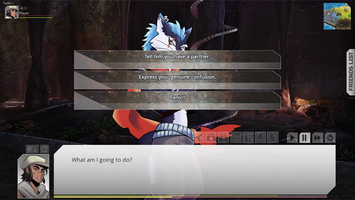 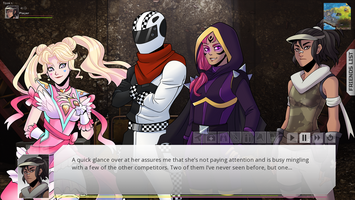 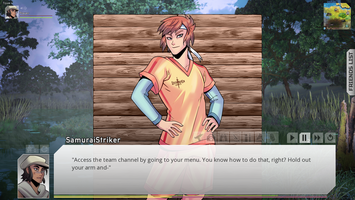 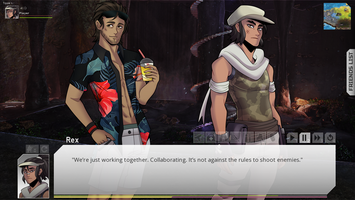 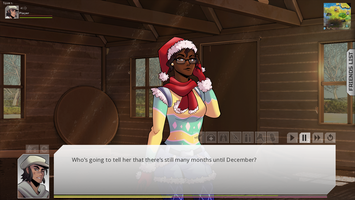 Battle Royale: For Your Heart! has a brand new demo update!

The demo is definitely worth checking out. While you'll see some familiar scenes, a lot of the demo's script has been changed and updated to tell the same kind of story in a more engaging and organized way! Thanks so much, enjoy!

Also shoutout to KotoriWorks for creating BRFYH's new trailer which can be seen on the game page!

Get Battle Royale: For Your Heart!

Battle Royale: For Your Heart!

Ahhh, I just finished the new demo and really enjoyed it! I see that the routes changed from six to four (which is still cool and a good number!). I'm guessing that Midnight, TwinTails, and Striker are still a route. I'm not sure about Holly, because Rex was also giving me major route vibes too.

Thank you so much for playing and letting us know your thoughts! Unfortunately due to lack of funding at the moment we've had to cut back the number of routes, so this means no FNoob or Parker routes.  We've incorporated the two of them into different routes to still maintain their importance to the story and give them some screen time.

The plan is to have Rex be our fourth love interest because of his role in the demo, and the potential that route has. However, we want to include Holly as our bonus romance route if we have the funding as the ending of the game's production gets near. So, fingers crossed!
Thank you so much again for commenting! <3

Ahhh, thanks so much! We're working really hard to get the game completed. So be on the lookout for more updates in the future :)