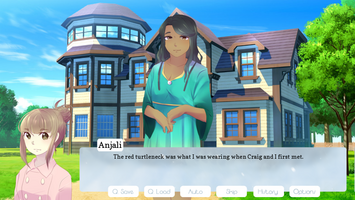 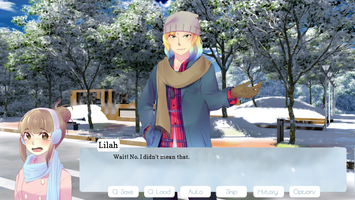 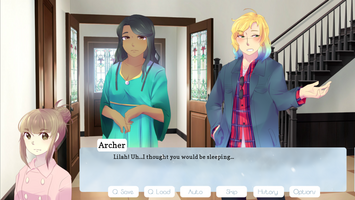 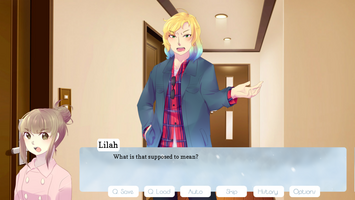 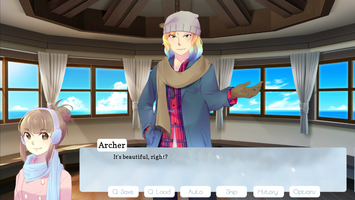 Snowdrop is OFFICIALLY out of beta!

With this update, we added:

Snowdrop is not complete yet! There will be one more additional update which will include full voice acting for Lilah Scott and add in additional lines missing for Willis. It will also include additional sound effects and more grammar/audio fixes.

I wanted to get this current update out before Christmas, so there are still a few things missing. But overall, it should be playable from beginning to end with no problem. We hope you enjoy playing it!

A Christmas themed otome game about love, loss, and growth.