A downloadable visual novel for Windows, macOS, and Linux

Snowdrops are the first flowers of the year to bloom. Their blossoming signifies the end of winter and the beginning of spring. Heat radiates from the snowdrop itself allowing the flower to melt the snow around it. Despite the harsh odds stacked against it, the snowdrop is able to flourish by creating an environment that it can thrive in. It is for this reason that the snowdrop is a symbol of hope. The dark times will end and, in their place, unmistakable warmth.

The memory of Lilah’s older brother plagues her and her mother during the Holiday season much more than any other time of the year. To escape the painful memories and growing silence, Lilah decides to work at her sister-in-law’s Inn for a few months. What she finds is certainly a distraction, but definitely not what she was expecting. World famous singer and Pop Star of the Year, Archer Lane, decides to rent out the entire Red Turtleneck Inn for the month. Its humble atmosphere and location is the perfect place for him to hide for the holidays and get some song writing done. Or, so he thinks.

The two strong-minded individuals don’t really account for each other in their plans, and instantly butt heads. When they’re forced to face what truly matters to them, will it bring them together or pull them further apart? Can these two seemingly lost individuals find a way to last the entire month and come out in one piece?

The Beta Version of Snowdrop Includes:

What the Next Release Will Include:

Snowdrop's story is complete. Though, in order to release this by Christmas, we needed to cut back on some things. In the next update we will include voices for all of Anjali's lines, some of Archer's lines, and all of the minor characters' lines. Lilah's voice acting will come at a later date. The next update will also include some small bug and grammar fixes as well as a custom launch icon!

The game was made possible thanks to these talented people:

*For full credits, please check out the credits.txt provided in the game's folder *

Thank you for your patience. Your support has been truly incredible. If you find any issues with this release, please let us know!

Thanks for playing! If you like my work, please consider buying me a ko-fi right here!

I know I'm a bit late but I just played your game and really enjoyed it. The drawings and soundtracks were awesome and the story was touching and gave me hope. It was a great experience thank you

Thank you so much for the kind comment! I'm so glad you liked the game and had fun!

oooh another Demo! Is it alright if I record and upload this one too?

Totally! Go for it!

Thank you very much! ^_^ I look forward to seeing your video! 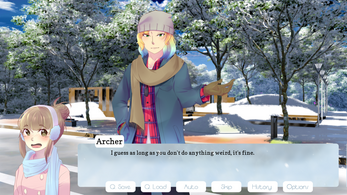 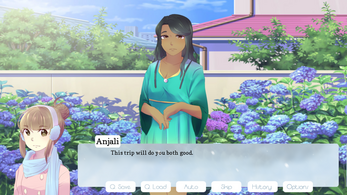 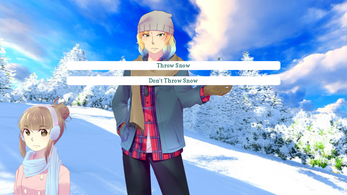 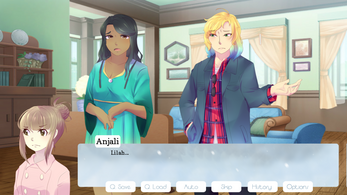