A downloadable Visual Novel for Windows and macOS

Calista is your average 25 year old grad student. She wakes up early, goes to class, comes home to study, and then falls asleep. Her monotonous world is shaken up when the world famous rock star, Balder Parisi, makes his return to the small town of Vestis. Will she try to rekindle an old flame with the singer, or will she fall into the arms of another man? It's up to you to decide her fate.

Secrets Unsung is an alternate reality version of the game Secrets Untold. You don't need any prior knowledge to enjoy this game, as it is completely standalone. But, if you enjoy the characters check out the original game here.

****For full credits, check out the credits document packaged with the game.****

PLEASE NOTE: This is the beta version of the game, so there will be bugs, grammar mistakes, missing audio files and the like. We wanted to make sure we got a game out in time for the end of Otome Jam. Stay tuned for upcoming updates which will have fixes to all of these problems. The game is still playable through all paths and endings.

Secrets Unsung V2 will include original songs written and composed by Kowara and sung by the voice actors of Balder and Kiran. It will also include grammar fixes, bug fixes, add additional sound effects and more.

If you enjoy this game please consider leaving a rating or a comment.

I really liked the game, however, there are a few spelling and grammar errors. Also, when you ask Kiran about his band at the restruant he says that he sings and plays guitar, however, when you ask him about his band at the mall, he says that he sings and plays the drums. I don't know if there are any mistakes in Balder's route, since I haven't played it, but I would probably check the game for these things. Anyway, I really enjoyed the game.

I haven't gotten all the endings yet but this was really great! The characters and art look absolutely amazing! And so is this story! I really loved Calista and felt for her when she talked about her past. And even though in my first playthrough I got Balder's friendship route I honestly loved it! I think Balder's my fav since I really just liked how natural his route seemed and I'm a sucker for love interests who have history. I can't wait to play again and get his romance ending!

Thank you for the lovely comment!I'm glad you enjoyed the game 💕 In the coming week we'll be updating the game with bug fixes and adding some more music and sound effects, so keep an eye out.

if only it was available on windows 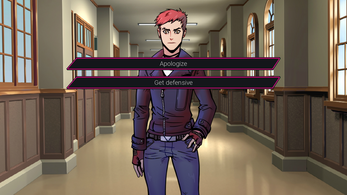 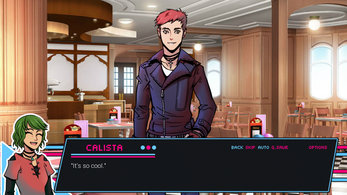 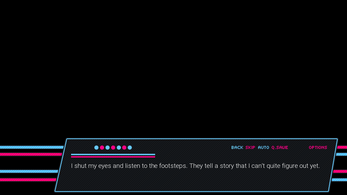 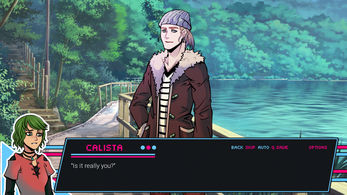 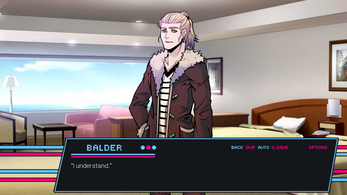